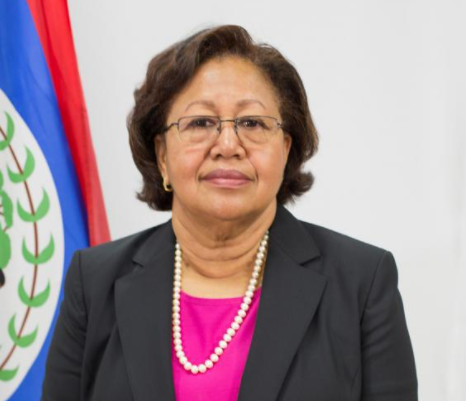 St. Kitts and Nevis (WINN): In a unanimous agreement on Tuesday May 11, Heads of Government of the Caribbean Community (CARICOM) appointed Dr. Carla Natalie Barnett as the 8th CARICOM Secretary-General.

According to a statement from CARICOM, Dr. Barnett, a national of Belize, is the first woman and the first Belizean selected for the post.

She will replace Ambassador Irwin LaRocque who is completing his second term.

Ambassador Irwin LaRocque, a national of Dominica, assumed the office of Secretary-General of the Caribbean Community (CARICOM) on 15 August 2011.

Former Deputy Secretary-General of CARICOM, Dr. Barnett was formerly vice president of the Belize Senate and served in various ministerial capacities within the government of Belize. She served as Financial Secretary of Belize and Deputy Governor of the Central Bank of Belize, as well as Vice-President (Operations) of the Caribbean Development Bank (CDB).