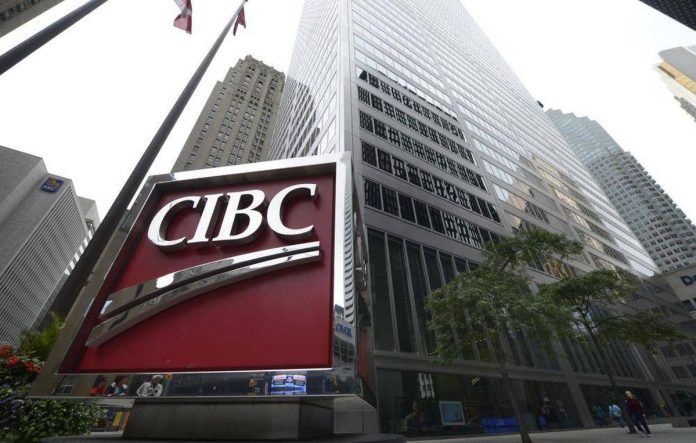 St. Kitts and Nevis (WINN): Established in July 2009, the Essence of Hope Breast Cancer Foundation has been in operation for almost 12 years. The organization, the brainchild of Pam Hendrickson, was formed after she lost four friends to breast cancer within a two-year period.

It started with just EC $1 500, with a promise to fight the disease. From then on, the organization has seen a growth in its reach, membership, and activities.

In an exclusive interview with WINN FM’s News Team on Thursday, January 13, the Public Relations Officer, Mr. Marcus Natta, shared that the organization has 15 members and a small executive of three persons who ensure that much work is done to support persons who are in need.

Natta also took the opportunity to share details about the organization’s recent donation from the CIBC First Caribbean Bank. He stated, “Each year, in October, the FirstCaribbean International Bank gives support to Essence of Hope. so, they are perennial supporters. What they do as well is, they also host their own breast cancer awareness walk, each October. In 2021 they went a little bit further and held other fundraisers in September and also in October, where they did a wine and Tapas event, a bake sale, an annual walk, and also a soca fitness event. All of these events brought in funds and the FirstCaribbean was able to pool all of these funds and give us a donation of over  EC$30 000.”

To be exact, the Essence of Hope received EC $30 394. The handover ceremony was held on January 6.

Mr. Natta used the opportunity to show appreciation to the First Caribbean Bank for their work in the Federation of St.Kitts and Nevis and also for their continued support to Essence of Hope in the fight against breast cancer.