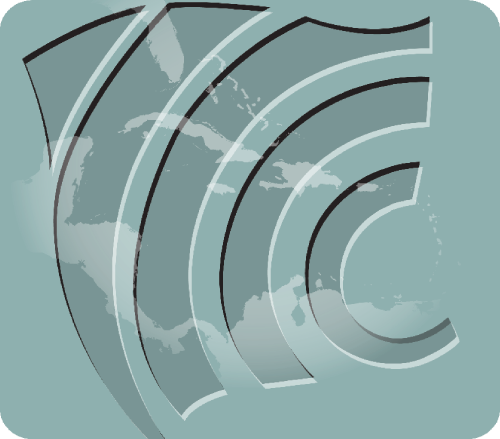 St. Kitts and Nevis (WINN) – “Actions speak louder than words and right now, bold climate actions and bold commitments are not on a scale they need to be nor do they reflect the urgency that is required to keep the 1.5 [degrees] goal within reach,” said Executive Director of the Caribbean Community Climate Change Centre (CCCCC/5Cs), Dr Colin Young during a press conference on August 16.

The press conference was based on the Intergovernmental Panel on Climate Change (IPCC) sixth assessment report on climate change and the Implications for the Caribbean.

The IPCC is the authoritative body of scientists responsible for researching and assessing the science related to climate change. Based on their report, global leaders have a small window of opportunity to start the vigorous reversal of greenhouse emissions that lead to global warming and climate change.

According to Dr Young, five years after Paris, the promise has not been delivered on the promise of countries to deliver actionable plans to drastically tackle climate change.

“Rather, we are going in the wrong direction. Global greenhouse gas emissions are increasing rather than decreasing, and obviously, temperatures are increasing.”

The Paris Agreement is a legally binding international treaty on climate change adopted by 196 Parties at Conference of Parties (COP) 21 in Paris on December 12, 2015, and entered into force on November 4. 2016.

Its goal is to limit global warming to well below 2, preferably to 1.5 degrees Celsius, compared to pre-industrial levels.

Five Years later and Dr Young emphasises the failure of the implementation of the Paris Agreement.

“Five years later, the nationally determined contributions, those pledges and targets set by nations globally to reduce emissions to keep the temperature goals within reach, have the world on a trajectory to reach three degrees by 2100. And as we just read in the IPCC sixth assessment report to reach 1.5 degrees within 20 years, even under the lowest emission scenario.

Five years later, developed countries have not delivered the 100 US billion dollars per year they promised in Paris. Rather access to finance has become more challenging, and the bureaucracy to access has become even more difficult to navigate, slowing… climate finance, and thus, our ability to adapt to climate change.

Five years later and we are still not seeing the type of climate ambition from the biggest emitters, those in the G7 and G20, that is necessary to meet the temperature of the Paris Agreement.

Five years later, the Caribbean is even more vulnerable to climate change than in 2015.”

Dr Young proclaims that the region has always been vulnerable to climate change.

“Since 1950, over 324 natural disasters that struck the Caribbean, killing over 250,000 people and affecting more than 24 million. Between 1970 and 2020, 91.5 per cent of Caribbean disasters are climate change-related; hurricanes, floods, droughts, for example, with combined losses and damage from hurricanes of over 137 billion US dollars. Between 2010 and 2020, the region has been impacted by over 150 disasters that directly impact over 22 million people. Today, the Caribbean, on average, experiences four significant events; these are events that causes losses of 20 per cent of GDP or more per year. Annually the region suffered losses equivalent [to] two to three per cent of its entire GDP. For many of our countries, the annual losses from climate-related disasters exceed the GDP growth of our countries.”

What cumulative effects does climate change have on our region?

As Dr Young pointed out, an increase in natural disasters, which are stronger and have long-standing after-effects; in a successive example, the Director pointed out other implications of global inaction against global warming and climate change, especially in the Caribbean.

You can watch the 5Cs press conference here: