Fixed roaming charges to be implemented within CARICOM 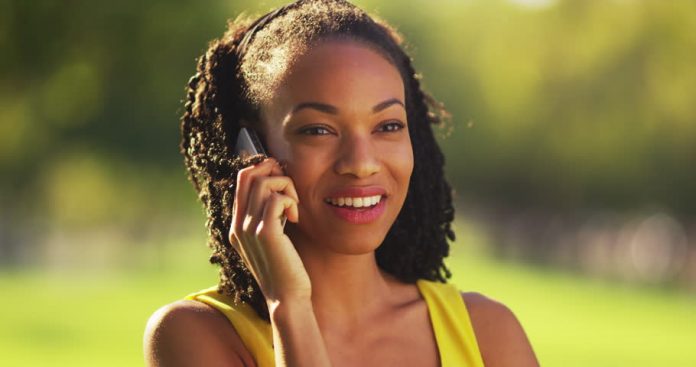 Dr. Mitchell, in his remarks, said we could not address the region’s future without understanding that digital space is changing our economies and how important ease in accessing the digital space is needed.

“The still-unfolding global pandemic continues to strike at the heart of our economic sectors and has brought the issue of technology clearly at the forefront. Both the public and private sectors were placed under enormous pressure to accelerate online service delivery as the movement of people was restricted to curb the spread of COVID-19. Internet access, whether through fixed or mobile access, proved to be absolutely essential in all walks of life.”

The implementation could come between the second and third quarters of this year.

“In Europe, they have done it, and the reality is, our citizens would like to roam as if they were home because they are at home in the Caribbean Community. This is our single domestic space,” said Prime Minister of Barbados Mia Mottley, who attended the signing virtually.

“We accept that the first stage of that journey is the commitment signed here by the telecoms providers offering new roaming arrangements where the charges are substantially lower and, more importantly, capped at reasonable levels that are monthly commitments that most CARICOM citizens can easily and equally afford,” said Mottley.

So what is next is making the fixed roaming charges a reality?

Creating a “single regulatory space” is needed to ensure the costs for telecoms services would not be excessive.

Mottley hopes the framework for regulatory space will be in place within the next 12 to 18 months and stated that telecommunications companies are on notice as they will be monitored to ensure consumers are reaping the benefits of this initiative.

“If we can do this, then we will add significantly to the competitiveness of the region, and it becomes even all the more critical given the likely increase in the prices of fossil fuels that we will face as a result of the geopolitical tensions in the world,” said Mottley.

South Caribbean Cable & Wireless Communications Vice President Kurleigh Prescod said the company plans to roll out the campaign soon, and the new single rate should be in place by the end of March.

Digicel’s Director of Government Affairs, Kieran Mulvey, said that Digicel hopes to have the new roaming rates in place within a month.