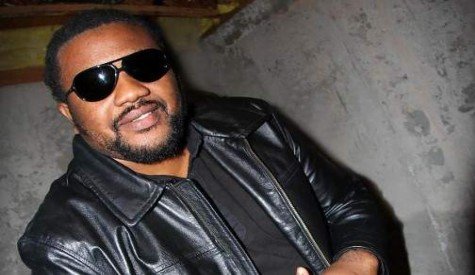 The lawsuit was filed in the United States District Court for the Southern District of New York, on September 24.

According to court documents, McGregor alleges that BMI profited from several of his compositions without compensating him. He had signed a writer/publisher agreement with the music rights company in 2008.

“I sued them myself. I sat down an’ write the lawsuit myself. Did you know, nobody can ever explain your situation like you? This is why mi file it. And if I get a lawyer put on it, all he has to do is to continue the journey,” the South Florida-based McGregor told the Jamaica Observer.

Formed in 1939, BMI is the largest music rights organisation in the United States. It represents more than 17 million musical works created and owned by over 1.1 million songwriters, composers and music publishers.