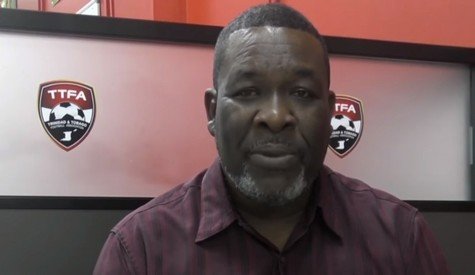 (Trinidad Guardian) T&T could be back in the fold of FIFA and be among the teams to contest the CONCACAF Gold Cup preliminary rounds as well as the FIFA/CONCACAF World Cup Qualifiers after all.

At least so it seems, from a consensus of the sport’s membership, who is set for the October 25 Extraordinary General Meeting (EGM) to lobby for the return of the Normalisation Committee, as well as the removal of the current football executive.

United T&T Football Association (TTFA) president William Wallace, despite their triumph in the High Court last week, has ensured that the membership will decide on the way forward for the sport.

Wallace on the I95.5FM Andre Baptiste programme on Saturday fended off a call by Eastern Football Association (EFA) president Kieron Edwards for the agenda to include the removal of the current executive, as well as the return of the normalisation committee, which comprises businessmen Robert Hadad and Nigel Romano, and Attorney Judy Daniel, saying while the agenda cannot have any inclusions, the nature of the meeting would allow for any proposal.