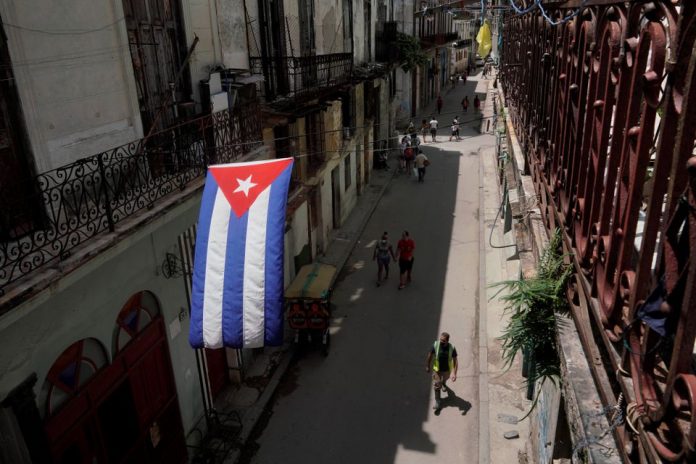 WASHINGTON, July 26 (Reuters) – The foreign ministers of the United States and 20 other countries on Monday condemned mass arrests in Cuba and called for full restoration of Internet access in the island nation that has recently been rocked by political unrest.

“Democracies around the world are coming together to support the Cuban people, calling on the Cuban government to respect Cubans’ demands for universal human rights,” said Secretary of State Anthony Blinken, referring to the group that included some of Cuba’s Latin American neighbors alongside former members and satellites of the Soviet Union.

Last week the United States imposed sanctions on a Cuban security minister and an interior ministry special forces unit for alleged human rights abuses during a crackdown on anti-government protests earlier this month against an economic crisis, the government’s handling of the coronavirus pandemic and recent curbs on civil rights. Hundreds of activists were detained.