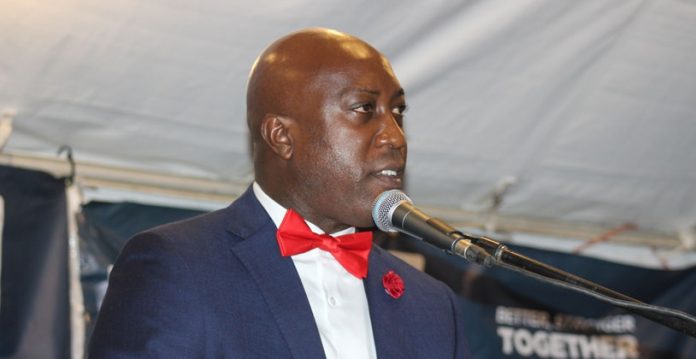 The project had caused major controversy locally and led the authorities to launch a formal investigation. No one was charged when that investigation concluded back in 2020.

In a statement today, Walwyn rejected the charge laid against him, stating that it is unjust.

“According to former Commissioner of Police Michael Matthews, the investigation was completed in early 2020 and its findings were sent to the Director of Public Prosecutions’ (DPP) Office, to decide whether the evidence warranted a pursuance of prosecution. Though this matter was publicly discussed by the Commissioner on talk shows and various media during its process, to date, no update has been given to the public about their findings following its conclusion,” Walwyn argued.

Notice For Issuance of First Certificate Of Title

All farmers and fishers in St Kitts invited to meet with ministry officials - https://www.winnmediaskn.com/?p=31268