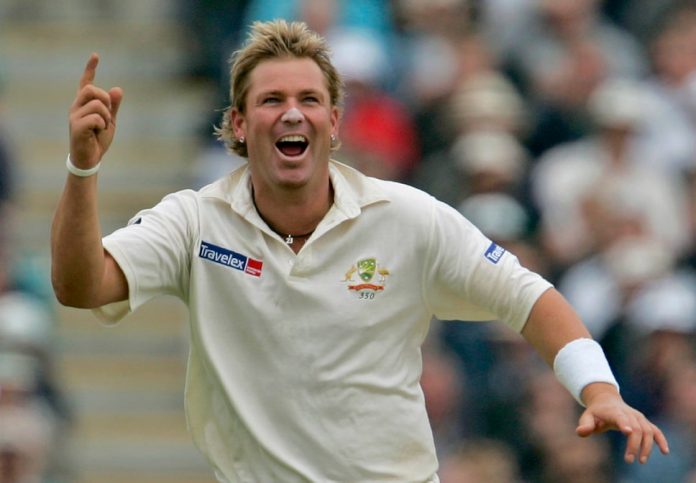 According to Warne’s management, he was found unresponsive in his villa and could not be revived.

Warne had a world-class international career in cricket for over 15 years. He was a commentator for Fox Sports after a professional cricket career that returned 708 Test wickets from 145 caps between 1992 and 2007.

Known as the greatest leg-spinner globally, Warne was named the Wisden Leading Cricketer in the World on three separate occasions and one of Wisden’s five cricketers of the 20th century.

Cricket West Indies President Ricky Skerritt commented on the loss of a legend.

“It is with great sadness that Cricket West Indies would like to add our condolences to the family and friends of Shane Warne at the shocking news of the passing of one of the finest bowlers of all time. He revived the art of leg-spin and was feared but respected by many batsmen throughout the world. Shane was adored by many West Indian cricket fans and, more importantly, was a friend to several West Indian cricketers. May his soul rest eternally.”

Warne is survived by his three children, Brooke, Summer, and Jackson.