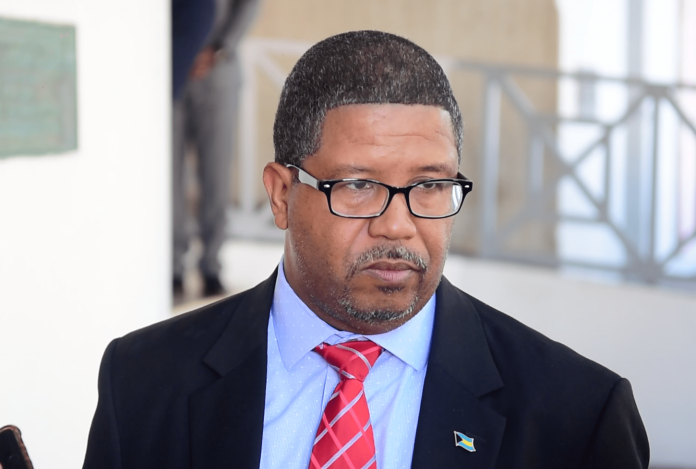 The former deputy prime minister and minister of finance resigned from Cabinet last week after he was included in an untested writ of summons alleging his involvement in a $30 million “bogus loan” scheme.

At the time, the East Grand Bahama MP said he made the decision to resign to protect his family, and in the best interest of his constituency and the Free National Movement, citing “unfounded and untrue claims” in the mainstream press as well as in social media.

In a statement today, Turnquest said: “Ever since the Government of The Bahamas dismissed a private loan arrangement with a foreign finance firm in favour of an international Bond offering, the bi-weekly tabloid, The Punch, has launched a relentless attack on me and the Ministry of Finance.”