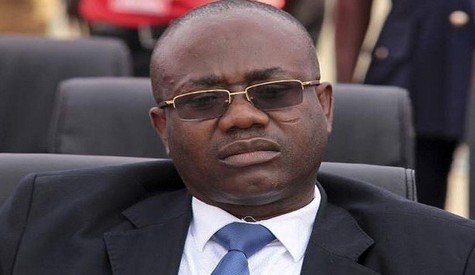 Nyantakyi had been filmed by a television program in his native Ghana accepting $65,000 in cash from undercover reporters posing as businessmen seeking favors.

He claimed on film to have influence with the president of Ghana and other top politicians.

The case removed him as one of African soccer’s elected delegates to the FIFA Council, the governing body’s ruling committee which he joined in 2016. That position paid him an annual $250,000 stipend.

The FIFA ethics committee found him guilty in October 2018 of bribery, corruption and conflict of interest.