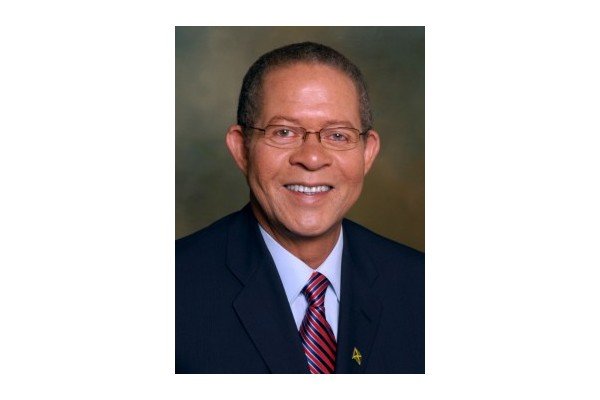 Former Prime Minister of Jamaica HE Bruce Golding is heading up a team from the Commonwealth tasked with observing the Bahamian 2021 General Elections scheduled for 16 September 2021.

The Chairperson arrived in Nassau along with an advance party of observers to observe the final stages and close of advance polling on 9 September.

This is the second time the Commonwealth will observe the Bahamian election – the first was in May 2017.

Commonwealth Secretary-General Patricia Scotland convened the observer group after receiving an invitation from the Governor General of The Bahamas, Sir Cornelius A Smith.

In a statement, HE Bruce Golding said: “It is my honour and privilege to have been asked to lead the Group, and to be here in the country for these elections.

“Our eight-member observer group has been drawn from across the Commonwealth and brings together a wealth of experience spanning the social and political spectrum, including civil society and the media.

“Our mandate is to observe and evaluate the pre-election environment, polling day activities and the post-election period against the backdrop of Bahamian national legislation and regulations, as well as regional and international commitments. We will then report on whether the elections have been conducted in accordance with the standards to which The Commonwealth of The Bahamas has committed itself, including its own laws.

“We will consider, among other things, whether conditions exist for credible elections, including a fair election environment; whether public media has been impartial; the transparency of the entire process; whether voters are free to express their will; and whether the counting and results process is transparent.”

Over the coming days, the Group will be meeting stakeholders including the government, political parties, civil society groups, international observer groups, and the media. From 14 September, observers will be deployed in small teams across various islands to observe the voting, counting and results process, as well as meet with other stakeholders in respective locations.

On Election Day, they will observe the opening, voting, closing, counting and the results management processes.

The Group will then issue an interim statement on its preliminary findings on 18 September 2021. A final report will be prepared and submitted to the Commonwealth Secretary-General, and subsequently shared with relevant stakeholders and made publicly available.

The Group will depart The Commonwealth of the Bahamas by 23 September 2021.