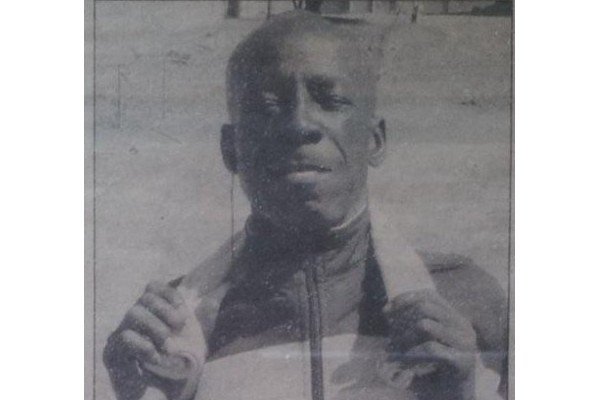 St Kitts and Nevis (WINN): The body of Harvey Stapleton, also known as Pumby Boy from Brown Hill Village, was pulled from the area near Charlestown Bay this morning in a suspected drowning incident.

In a widely circulated video, Pumby Boy appeared to be loosening some fishing boats at the pier and an individual with a male voice spoke to him and said, “I hope you can swim you know.” Tragically Mr. Stapleton got into difficulty and died.

Pumby Boy was a very talented cricketer having made the Nevis Cricket Team in 1973. One of his national career highlights was taking 10 wickets for 92 runs in a match versus St Kitts.

Many viewed Pumby Boy as a local celebrity and he will be fondly remembered for his annual Good Friday enactment as Jesus on the Cross with thorns about his body; in commemoration of the Crucifixion of Christ. This gave him an additional nickname, “Black Jesus.” Pumby Boy also enjoyed farming, he owned a farm, which he often spoke about.

A social commentator, Mr Bjorn Hanley joined scores of other people to express condolences to the family and friends. Hanley also shared a tribute that brings light to the actual personality of Pumby Boy.

Reacting to the news of Pumby Boy’s passing, Hanley wrote, “Wow! Pumby Boy was at the NRP (Nevis Reformation Party) launch last night. [The] last [time] I spoke to him was a few weeks ago at Valu Mart. He was telling me about his well organised farm and why he doesn’t like fake people. [He was] a very intelligent man. A woman came and told him why don’t he [go] to church; then Pumby Boy started cursing after that. He was a man who always spoke his mind. May his soul live on in Heavenly glory.”

WINN FM is making efforts to gather more details on what transpired and will provide more on the incident as information becomes available.