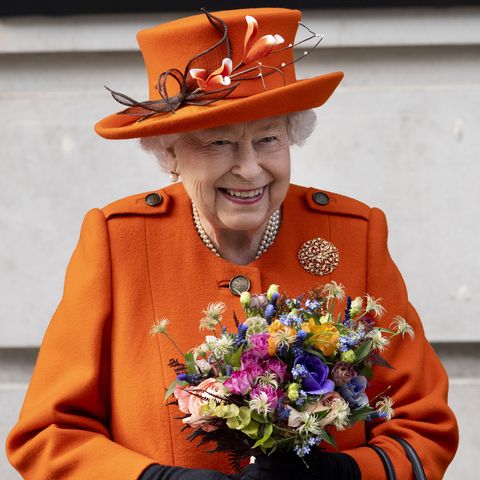 It was with profound sadness that I learned of the death of Queen Elizabeth II.
Hers was a life of unwavering devotion to duty, not only to the United Kingdom, but equally so to Commonwealth of Nations including my own, St. Kitts & Nevis.
I am saddened by her passing which has closed the curtains on a transformative era that we may never again experience.
My wife, Lady Simmonds, joins me in extending heartfelt sympathies to Her Majesty’s family and the people of the United Kingdom. Our prayers remain with you during this time of sorrow.
Her Majesty’s reign was not only one of longevity but also a hallmark of legendary public service, honour, distinction and humility.
Her Majesty’s last visit to St. Kitts & Nevis was in 1985, and as Prime Minister of St. Kitts & Nevis then, I was impressed by her knowledge and the keen interest she showed in the development of my Caribbean nation.
I shall always remember our One-on-One conversations at the Commonwealth Heads of Government Meetings. She reflected a deep and abiding devotion to the welfare of the people of the Commonwealth, especially the youth.
I extend best wishes to the new Monarch, King Charles III, as he embarks on a new journey as Head of State.
Right Excellent & Right Honourable
Dr. Sir Kennedy A. Simmonds
Former Prime Minister, (1980-1995)
National Hero
St. Kitts & Nevis
WhatsApp
Facebook
Twitter
Linkedin
Email
Print
Previous articleLate Pretorius blitz earns Patriots win
Next articlePrime Minister Dr. Terrance Drew pays respect to Queen Elizabeth II