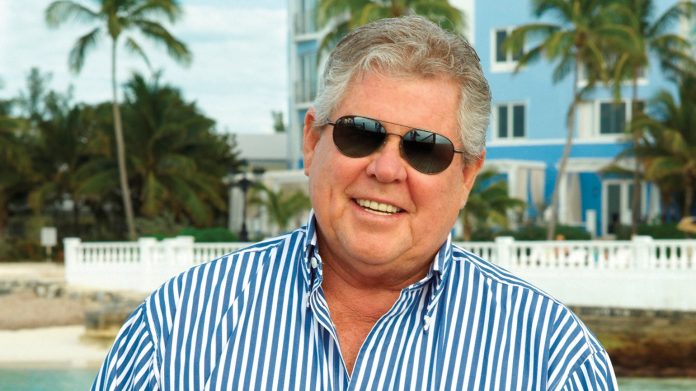 The prime minister of Jamaica, Andrew Holness expressed sorrow at Mr. Stewart’s passing and praised his contribution to Jamaica and the region.

The Tourism Minister of Antigua and Barbuda Charles Fernandez is paying tribute to the late Mr. Gordionn “Butch” Stewart as a Caribbean giant in the tourism industry

In a statement Tuesday he said:

“It is often forgotten that, despite his humble beginnings, he competed against the biggest names in tourism to build a successful and respected network of hotels across the Caribbean.

That undertaking was not easy. It required a special person with unique skills and committed drive to successfully overcome the challenges from established institutions, and to carve a universally known brand name.

Butch Stewart was all of that and more.

He was a Jamaican – a land to which he was deeply committed, but he regarded the Caribbean as his wider fraternal community.

Antigua and Barbuda was pleased to welcome one of his first Sandals ventures outside of Jamaica and, without a shred of doubt, the standards he established made a significant contribution to the growth of our tourism.

We join his relatives and the Sandals family across the region in mourning the falling of a true Caribbean champion and hero.”