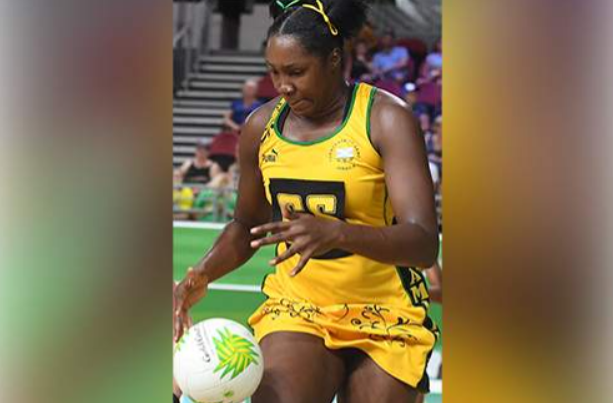 Leading 55-48 at the start of the final quarter at Netball SA Stadium here Saturday, Fever saw their lead cut to five at 55-50, with 11:50 minutes left.

And Thunderbirds sustained their effort to be still only down five with less than two minutes left before Fowler’s “super-shot” — a two-point effort from within a designated zone in the circle — put Fever over the top.

Fowler finished with 54 goals from 57 attempts while Thunderbirds were spearheaded by South African Lenize Potgieter with 25 from 26 attempts, with Georgie Horjus supporting with 20 goals from 24 attempts.

Thunderbirds, who feature the Jamaican pair of Shamera Sterling and Latanya Wilson in their defensive department, stormed to a 21-13 lead at the end of the first quarter but lost their grip on the contest in the second quarter, to see Fever tie at 34 at the half-time whistle.

Fever then stamped their authority on the game by out-scoring Thunderbirds 21-14 in the penultimate quarter, to post their fourth straight win of the new season.

At the Silverdome in Tasmania also on Saturday, Jamaican Shimona Nelson starred for Collingwood Magpies as they put away Queensland Firebirds 68-65, to notch their second-straight win.

The 22-year-old Nelson scored 54 goals from 55 attempts for the hosts who needed a strong second-half performance to emerge winners after the game was tied at 33 at the half.

Nelson’s national counterpart, veteran Romelda Aiken, led the losers with 33 from 37 attempts while Gretel Bueta chipped in with 18 from 22.

At USC Stadium on the Sunshine Coast on Sunday, New South Wales Swifts stumbled to their second defeat of the season despite another excellent performance from Trinidadian Samantha Wallace.

Swifts were ahead 33-32 at half-time but made costly errors in a game of right margins and tumbled to a 58-54 loss to Sunshine Coast Lightning.

Wallace scored 36 from 37 attempts and Helen Housby, 11 from 12 attempts, while for the winners, Cara Koenen netted 38 goals from 40 attempts.

Steph Wood supported with 12 from 19 as Lightning proved the better outfit when it counted most in the second half.

Also on Sunday at John Cain Arena in Melbourne, Giants Netball won their fourth on the bounce with a 68-54 clobbering of Jamaican Kadie-Ann Dehaney’s Melbourne Vixens.

Sophie Dwyer and Jo Harten both netted 23 goals for the winners while Malawi international Mwai Kumwenda propped up the losers with 34 from 39 attempts.