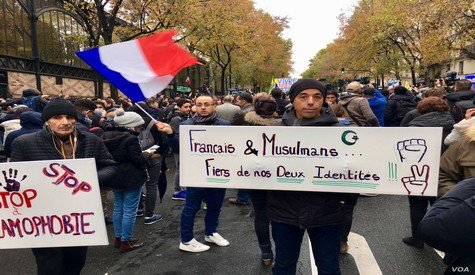 PARIS (Reuters) – France warned its citizens living or travelling in several Muslim-majority countries to take extra security precautions on Tuesday as anger surged over cartoons of the Prophet Mohammad.

In a sign that some countries want to limit the fallout, Saudi Arabia condemned the cartoons but held back from echoing calls by other Muslim states for a boycott of French products or other actions.

The row has its roots in a knife attack outside a French school on Oct. 16 in which a man of Chechen origin beheaded Samuel Paty, a teacher who had shown pupils cartoons of Prophet Mohammad in a civics lesson on freedom of speech. The caricatures are considered blasphemous by Muslims.

France’s foreign ministry on Tuesday issued safety advice to French citizens in Indonesia, Bangladesh, Iraq and Mauritania, advising them to exercise caution. They should stay away from any protests over the cartoons and avoid any public gatherings.