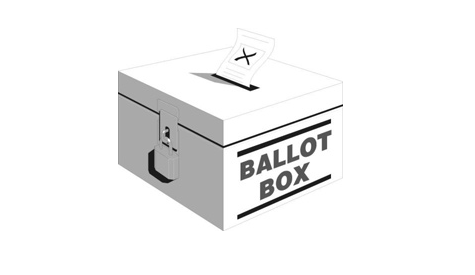 This election announcement comes as the nation battles COVID-19 with restricted activities and curfews and is under the State of Emergency Regulations that include the mandatory wearing of masks in public and physical distancing practices.

It is now clear that elections will be held on the old constituency boundaries established in 1980s and there is a real possibility that residents living abroad, so-called overseas voters, will only make the polls if the borders open shortly.

The incumbent ‘Team Unity” comprises a three-party coalition- The People’s Action Movement (PAM), The Concerned Citizens Movement (CCM), and The People’s Labor Party(PLP). That coalition won seven of the 11 parliamentary seats in the February 2015 elections that featured a 72 percent voter turnout.

The Opposition St. Kitts Nevis Labour Party (SKNLP) and the Nevis Reformation Party (NRP) are expected to campaign as a coalition.

Returning Officers for the eleven constituencies were to be appointed by the Governor-General Monday.

The Supervisor of Elections, Elvin Bailey was expected to announce safety regulations, for the elections, after consultations with health professionals, the Prime Minister announced.