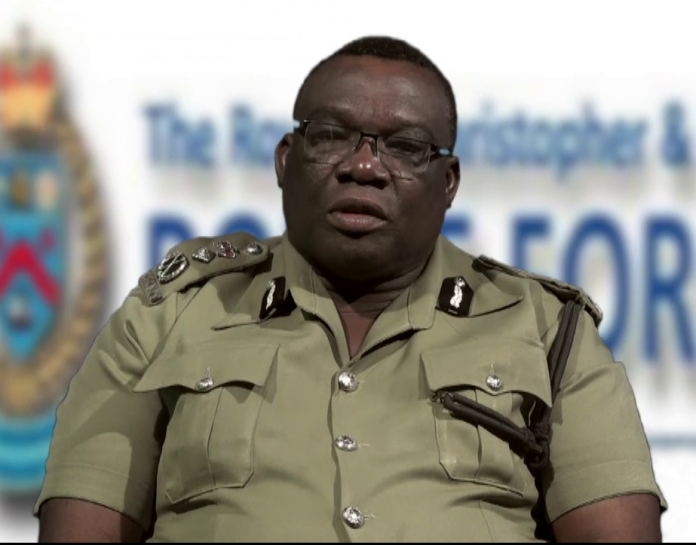 St. Kitts and Nevis (WINN): Commissioner of Police Hilroy Brandy says police are not in a position to issue a wanted bulletin for the fifth suspect in an armed robbery of apartments in Frigate Bay.

In a press release on September 16, police said they had apprehended four people, in relation to an armed robbery in the Frigate Bay area.

The suspects were reportedly also found with bulletproof vests in a vehicle with fake license plates after the police responded swiftly to the armed robbery.

Police announced then that a fifth suspect was being sought.

In response to a request for an update on investigations and whether a wanted bulletin was being contemplated, Mr. Brandy stated, “Concerning the fifth person, we are not in a position to release a bulletin on that fifth person as yet; we are still conducting the investigation into that matter.”