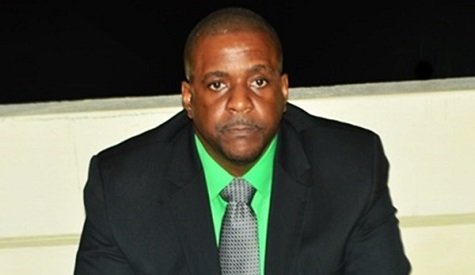 (BVI News) After roughly three years, a criminal probe has been launched into the controversial BVI Airways deal between the airline and the previous National Democratic Party (NDP) government that was led by former Premier, Dr. D Orlando Smith.

Incumbent Premier Andrew Fahie made that bombshell announcement in the House of Assembly moments ago.

Fahie made the statement as he presented the House with the long-awaited Auditor General’s report on the NDP government’s financing of BVI Airways’ direct flights to Miami.

“We usually would have allowed a preamble [before laying a document before the House]. But I cannot do any preamble on this one. I can only lay it on the table,” Premier Fahie said.

“I cannot say anything further on this matter as we have been informed by the Commissioner of Police that this is now under a full criminal investigation,” he added.