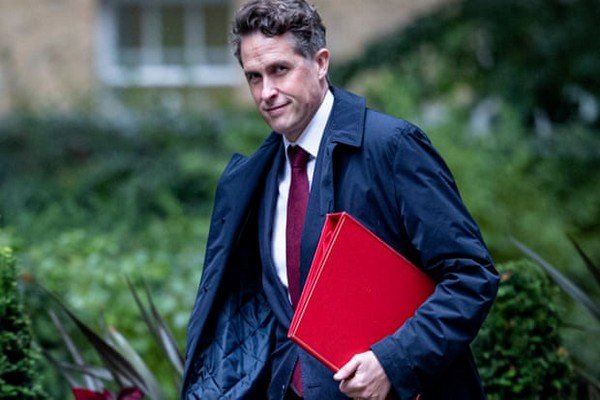 (The Guardian) Boris Johnson has kicked off a wide-ranging reshuffle of his top team by sacking three cabinet ministers, including removing Gavin Williamson as education secretary.

The education secretary confirmed his departure in a tweet, saying: “It has been a privilege to serve as education secretary since 2019.” He did not specify whether he had been given another post, saying only: “I look forward to continuing to support the prime minister and the government.”

The justice secretary, Robert Buckland, and housing and communities secretary, Robert Jenrick, also announced they had been removed, after meeting the prime minister in his House of Commons office on Wednesday.