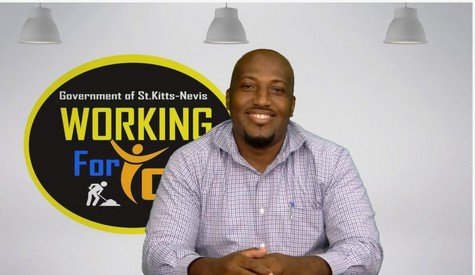 Basseterre, St. Kitts (SKNIS): Officials from the Department of Statistics in St. Kitts and Nevis are encouraging households to give their full support to field enumerators and actively participate in the Pre-Census Listing and Mapping Exercise, which will run until December 2020.

“We are making the appeal that we are doing our part at the Department of Statistics, and we are looking for the support of the public,” said Elreter Simpson- Browne, Permanent Secretary in the Ministry of Sustainable Development during the October 28 edition of ‘Working for You.’ “We are appealing to the persons out there to know that the Housing and Population Census involves everybody, the information collected will benefit everybody so when we come to your home please support us and give us the information that we are asking for.”

Mrs. Simpson-Browne said because the data collected is so important the Department of Statistics proceeded to launch an awareness campaign aimed at educating the general public.

“We decided that we are not going to leave any group or class of people out of this awareness programme. We are taking it down to the primary schools, secondary and tertiary. We are going to the NGOs, government ministries and the private sector,” said Permanent Secretary Simpson-Browne, while noting that enumerators encounter problems where parents would command the children to lie about their presence at home. “My experience going out into the field tells me that you must educate and let the children know what a Housing and Population Census is. If we make the children aware… when we go back to the house, and the child comes out, I believe that we would get a different reaction.”

She said it is important for the people to know that if the Census is not conducted properly and if the data is incorrect then the entire country fails.

Social Statistician/Demographer in the Ministry of Sustainable Development, Corneil Williams supported the permanent secretary and appealed to the general public to assist the enumerators as much as possible. He said that the data collected will be used for various reasons and by various entities. For example, the data on age give a general idea of persons who are still in school, those of working age, as well as those who are retired. The data will also be utilized by Social Security for dependency purposes and pension planning.

“I am hoping that persons can see that it is of value to them and are willing to give the information when requested, and hopefully we can provide back to them in short order the outputs, the tables and the information,” said Mr. Williams.