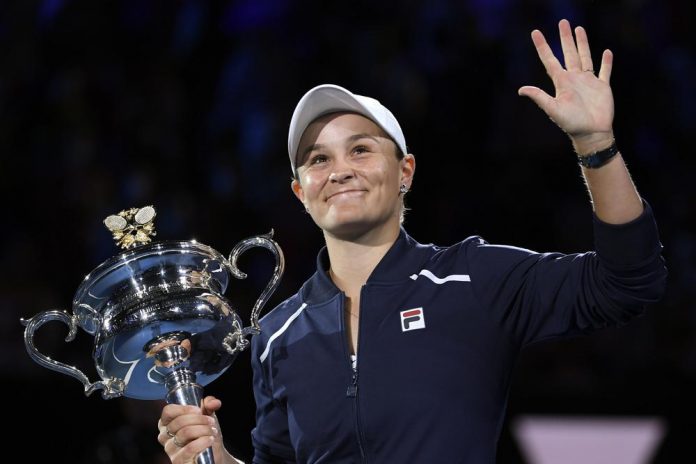 (CNN) On her day, Ashleigh Barty was an unstoppable force.

Her sudden retirement at the age of just 25 comes as a shock not only due to her age, but because she looked set to dominate women’s tennis for the foreseeable future.
Barty’s mixture of crushing groundstrokes and slice backhand, which is as near to a perfect shot as there has been, at times made her irrepressible.

This was never more apparent than at January’s Australian Open — the site of the last of Barty’s three grand slam titles — where she didn’t drop a set on the way to becoming the tournament’s first home champion since 1978.

With time on her side, the only question that remained immediately after her Australian Open win was: how many grand slams could she win?