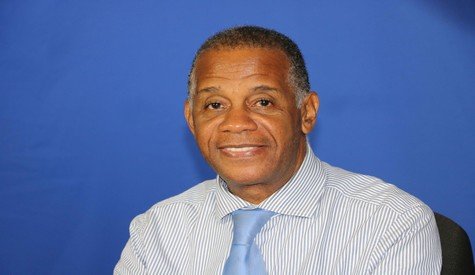 St. Kitts and Nevis (WINN) — Gingerama 2020 slated to take place in early December has been canceled so notes its Chairman, the Hon. Eric Evelyn, who also serves as the Minister of Culture in the Nevis Island Administration.

The announcement came on Tuesday, November 10, 2020, in an address by the Chairman of the Gingerama Committee.

“My Committee has met, discussed the matter of Gingerama 2020 and have unanimously decided that in the best interest of the festival, its sponsors and patrons, that the staging of the festival has been canceled for 2020.” he said.

The Chairman further stated that “It is no secret that the federation of St. Kitts and Nevis, and the rest of the world have been facing the COVID-19 pandemic since March of this year. As a result of this universal crisis, drastic changes have been made to activities and festivals region-wide, and worldwide and here in Nevis, it is no exception.”

Mr. Evelyn used the opportunity to apologize to sponsors, patrons, vendors, and contestants, individuals, and organizations who have partnered with them over years, for any inconvenience caused due to the cancellation.

Gingerama is a festival portraying the talents, culture, history, and folklore of the people in Gingerland. It also provides wholesome entertainment before Christmas for the residents not only in Gingerland but the entire island of Nevis. The community festival was last staged in 2018.