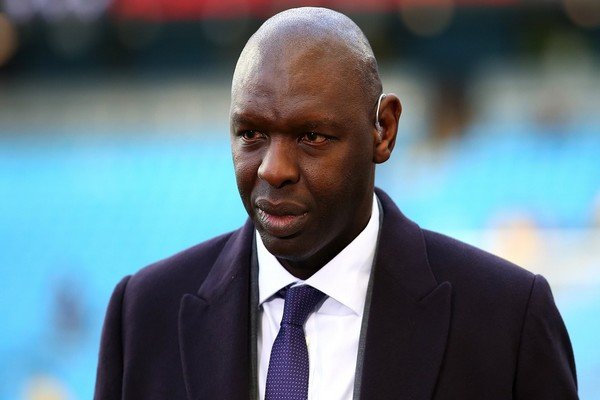 MANCHESTER, England (CMC) – Former Bermuda international Shaun Goater took up a new coaching role with his former club, reigning English Premier League champions, Manchester City and said he was confident that he could help the next generation on their football journey.

The former striker, now 51, joined the coaching staff of the club’s academy as part of an initiative geared towards increasing the number of black, Asian, and minority ethnic coaches working full-time in professional football.

Goater, who scored 103 goals in 211 appearances for City between 1998 and 2003, will work across all the academy age groups, from the foundation phase up to the professional development phase, in a varied role that will provide a wide range of experience.

Goater, a Union of European Football Associations (UEFA) ‘A’ licence holder, who for the past year has been a regular pundit on City’s Matchday Live show, successfully applied through the Premier League’s Coach Inclusion and Diversity Scheme.

“This is a fantastic opportunity for me,” Goater said. “To work at one of the best academies in the world in top-class facilities and with some of the most talented youngsters in the country is something every coach aspires to.

“I enjoyed some wonderful times here as a player and, in this role, I am confident I can help the next generation on their journey, while also improving as a coach.

“It is so important that people from all backgrounds are represented within football, and it is great to see Manchester City and the Premier League are committed to helping coaches from under-represented groups build a career in the game.”

“He has the characteristics we look for in our coaches, who play a vital role in creating the right environment for our young players to maximise their potential,” Wilcox said.

“His experience from a 17-year career in all four divisions in English football is invaluable but, more importantly, he is knowledgeable, understands the club, how we want to develop players, and has great enthusiasm.”

He also worked with the forwards at Doncaster Rovers and Scottish club St Johnstone and was part of the Under-18 staff at Macclesfield Town.