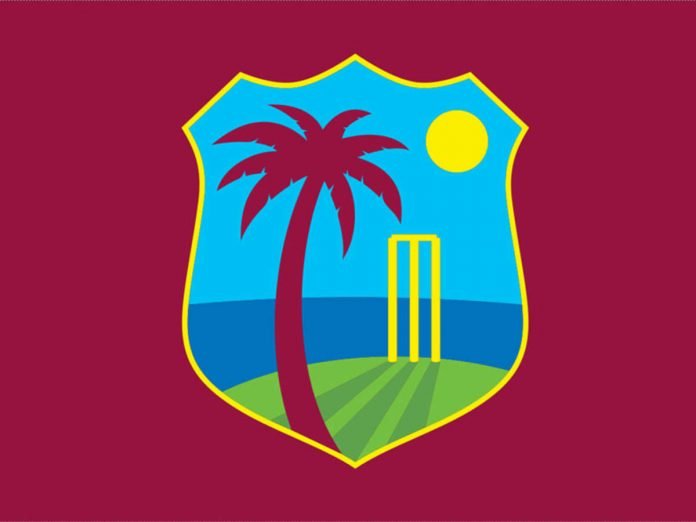 (Windiescricket.com) Wednesday, 27 July 2022 — ST JOHN’S, Antigua – Gold medal Electricals, one of India’s leading electrical manufacturing companies, today announced that it will be the title sponsor of the upcoming five-match T20 International (T20I) series between India and West Indies. The series will be branded as the Gold medal T20 Cup with the first match scheduled to be played on Friday, 29 July 2022.

Trinidad and St. Kitts will host the first three T20I matches of the series while the last two will be played in Florida, USA.

As the title sponsor, the Goldmedal brand will have a prominent presence – its logo will be part of the integrated logo unit (ILU) of the series; it will also be seen on the pitch mat, the perimeter boards, the presentation boards and on the winning trophy.

Speaking about the association, Mr. Kishan Jain, Director, Goldmedal, said: “T20 cricket is achieving new heights with every passing year and Goldmedal is glad to be associated with a series where we are going to see the best version of the game. Both India and West Indies are champion sides who believe in giving their best – something that resonates with brand Goldmedal. We believe in creating amazing experiences through our products and this T20 series will do the same for cricket lovers across the globe. We look forward to a long and fruitful association with Indian cricket.”

Johnny Grave, CEO of Cricket West Indies, said: “Goldmedal’s new title sponsorship of the Goldmedal T20 Series is very welcome, especially as a new partner for cricket. The West Indies vs India Series is going to see two of the most exciting teams in the world go head-to-head in the Caribbean and Florida, watched by a global audience.”

The matches will begin at 10:30am local time/9:30am Jamaica/8pm IST and will be telecast live on Fancode and DD Sports in India and ESPN Caribbean in the West Indies.