Gonsalves should take his own advice and ‘shut up’ – Jomo Thomas 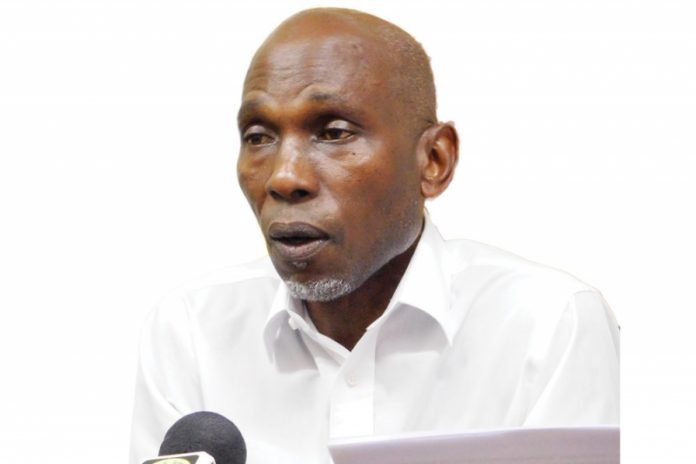 St. Vincent and the Grenadines (iWitness News) – Former Speaker of the House of Assembly, activist Jomo Thomas, on Monday, fired back, saying Prime Minister Ralph Gonsalves should take his own advice and “just shut his mouth”.

“If the ULP leadership knew anything about communications, they would take Prime Minister Gonsalves advice to me and shut up,” Thomas, a former senator under Gonsalves’ Unity Labour Party (ULP) administration, said on Boom FM.

“Because for every second, they carry on with what they’re carrying on with, everybody pulls out a microscope … and they zoom in on what the issue of bleaching is,” said Thomas, a lawyer and journalist.

“And if you ask me, … because they persist in raising this issue, even aliens have now pulled out their telescopes and are trying to see what is this issue on the islands of St. Vincent and the Grenadines. So, PM Gonsalves, if he does not want a public relations nightmare, should just shut his mouth,” Thomas said.

Thomas was speaking on Boom FM one day after Gonsalves, speaking on WE FM, defended his newly minted Minister of Foreign Affairs, Senator Keisal Peters, saying that she “emphatically does not bleach her skin”.