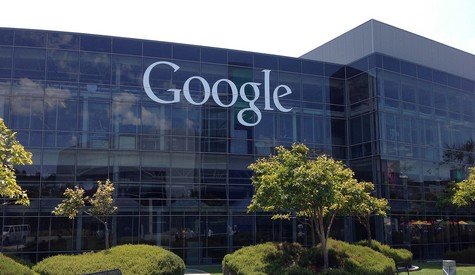 Far from holding back rivals and harming users, Android has been a massive success story of competition at work, representatives of Google told a panel of five judges at the General Court in Luxembourg at the start of a five-day hearing.

The European Commission fined Google in 2018, saying that it had used Android since 2011 to thwart rivals and cement its dominance in general internet search.