Government Accused of Interfering in the Work of the Electoral Commission 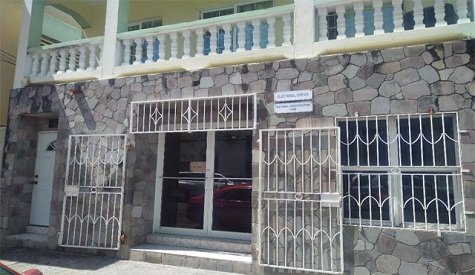 St Kitts and Nevis (WINN): There has been interference in the work of the Electoral Commission and the office of the Supervisor of Elections, according to one of the three members of the commission.

Former Attorney General, Jason Hamilton, the opposition’s choice of Commissioner, tells WINN FM that activities that were being pursued by Supervisor of Elections Elvin Bailey were interfered with by the government.

Hamilton while mentioning concerns he wants addressed, and said he is worried that the level of interference occurring would erode the independence of the Commission.

They include the matter of selection of Returning Officers for election day, late publishing of the election Voters List, the late publication of the Polling Stations, and earlier preparatory activity that was embarked on by Supervisor of Elections Bailey being stopped.

When asked about these issues raised by Commissioner Hamilton, Supervisor Bailey referred WINN FM to the Electoral Commission.