Government Continues to Honour Severance Claims – Pays out $37.9 Million to Over 2300 Persons 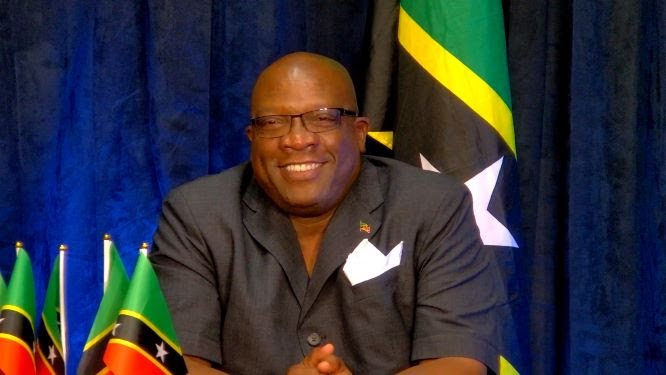 Basseterre, St. Kitts, July 16, 2021 (SKNIS): The Government of St. Kitts and Nevis continues to honour its commitments to eligible citizens and residents, who file for severance after being made redundant.

According to statistics from the Department of Labour as of July 08, 2021, a total of 2,443 severance claims have been submitted. Prime Minister and Minister of Finance. Dr. the Honourable Timothy Harris, spoke about the latest figures on the July 13 edition of Leadership Matters.

“I am happy to report that the Federal Government has paid out $37.9 million to 2,333 claimants. This is the largest payout in the history of the Fund,” he indicated, noting that efforts will continue to capitalize the Severance Fund.

The figure represents an additional payout of approximately $1.2 million from the previous numbers revealed by the Minister of Labour, Honourable Wendy Phipps, during a Sitting of Parliament on June 28. The number of claims also increased from 2,429 to 2,443.
Notably, the total number of severance claims pending from 2020 has declined. The number now stands at 17, a decrease from the 20 claims that were outstanding at the end of June.