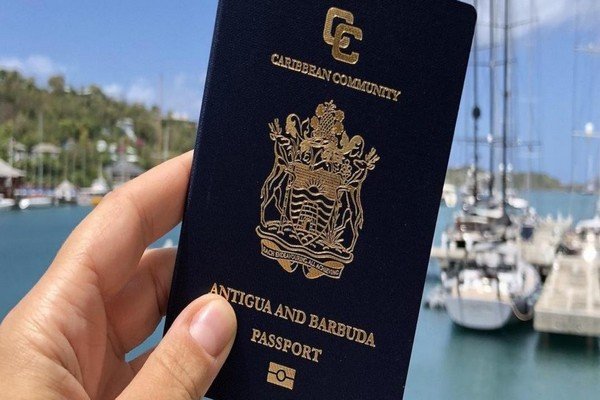 (Antigua Observer) The government is insisting that the processes within the Citizenship by Investment Programme (CIP) – particularly where due diligence and security are concerned – are of the highest caliber and are being executed to maintain the integrity of the programme.

This assertion from Cabinet spokesperson, Information Minister Melford Nicholas, follows another bout of negative publicity for the programme, stemming from the legal woes of successful CIP applicant, Mehul Choksi.

Choksi obtained Antiguan and Barbudan citizenship through the programme back in 2017, according to reports, just weeks before Interpol issued a red notice on behalf of Indian authorities toward his arrest.

It was later revealed that he was wanted by the Indian authorities for his alleged involvement in a multi-million-dollar bank fraud.