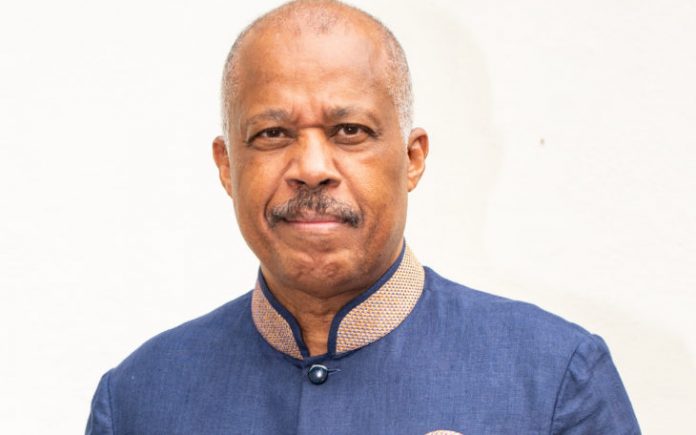 (Barbados Today) Governments in the region will now only contribute 50 percent of the University of the West Indies’ (UWI) operational costs.

But even as the university moves to generate more of the revenue it needs to maintain its operations, Vice-Chancellor, Professor Sir Hilary Beckles assured there was no intention to increase tuition fees.

Sir Hilary made the announcement Thursday, saying that the days of governments being responsible for 80 percent of operational costs were at an end. He said the change was part of plans to transform the UWI into a hybrid university with greater financial efficiency over the course of the next five years.

Speaking during a Zoom press conference, Sir Hilary said the adjustment is one of the two fundamental changes being implemented at the UWI, coming out of the university’s Executive Management Retreat held on Wednesday.