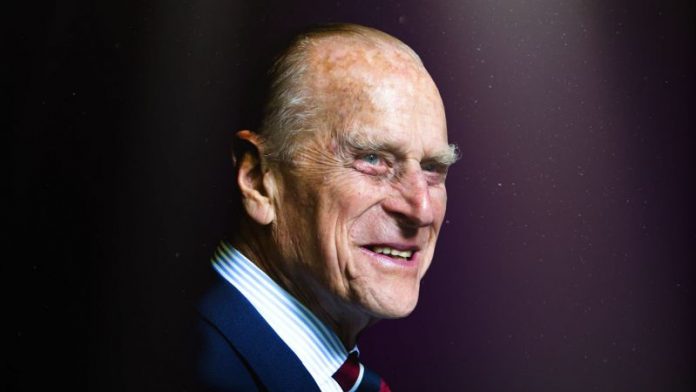 In a press release from Government House dated 9th April 2021, His Excellency The Governor-General informed that he was advised by Buckingham Palace of the passing of His Royal Highness, Prince Phillip, Duke of Edinburgh, and Consort of Her Majesty Queen Elizabeth The Second on Friday 9th April 2021. His Royal Highness was 99 years old.

“Prince Phillip accompanied The Queen on her Royal Visits to Saint Kitts and Nevis in 1966 and 1985 and, as the Personal Representative of Her Majesty on the occasion of our 10th Anniversary of Independence in September 1993,” the press release from Government House stated.

The press release added: “Prince Phillip will also be remembered for the Duke of Edinburgh Youth Awards Scheme as several of our young people were inspired to undertake several character-building pursuits.”

Arrangement for the Realms will be announced in due course, the press release indicated.