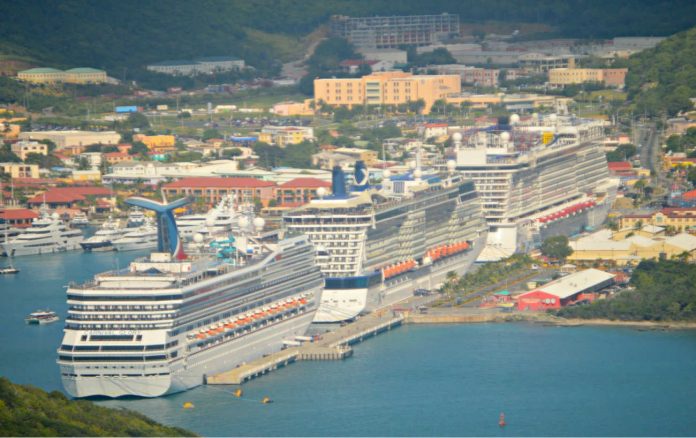 (VI Consortium) Gov’t House said Tuesday that a bipartisan team of governors from five states and Puerto Rico have signed-on to a letter that Governor Albert Bryan sent to Centers for Disease Control and Prevention Director Rochelle Walensky and Dr. Marcella Nunez-Smith, the chairwoman of President Joe Biden’s Covid-19 Health Equity Task Force, asking the CDC to issue updated regulations to expedite the reopening of cruise ports in the United States.

Gov’t House said Mr. Bryan’s letter asks Ms. Walensky to have the CDC issue updated guidance that will help cruise lines and ports fully resume operations and open up a dialogue about how the states, territories and federal government can work collaboratively to make it possible for the cruise industry to generate tourism-related dollars in the affected jurisdictions.