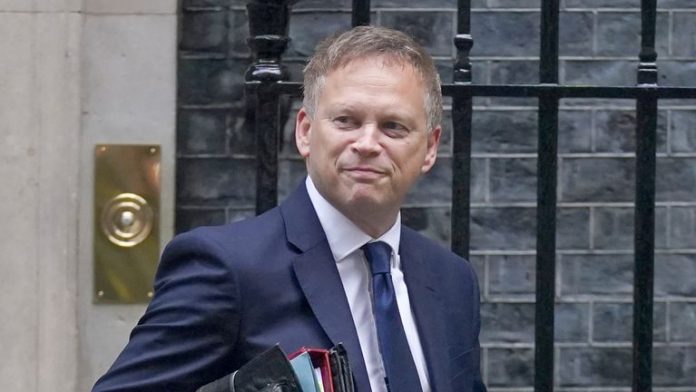 (Sky News) Grant Shapps, the transport secretary, has become the latest Conservative to announce a bid to become the next prime minister.

He joins a leadership race that includes the former chancellor Rishi Sunak, who announced his bid on Friday, vowing to “restore trust, rebuild the economy and reunite the country”.

Mr. Sunak resigned from the Treasury shortly after Sajid Javid quit as health secretary on Tuesday, prompting a wave of resignations that ultimately led to Mr. Johnson’s downfall.

He has won the endorsement of a number of Conservative MPs, including former Tory chairman Oliver Dowden and ex-Cabinet minister Liam Fox.