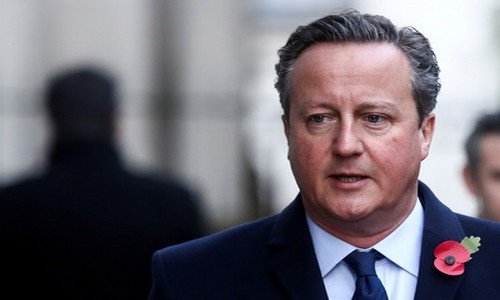 (The Guardian) The government is to a launch an independent investigation into former prime minister David Cameron’s lobbying for the now-collapsed Greensill and the role of the scandal-hit financier Lex Greensill in government.

The independent review, commissioned by Boris Johnson, will be led by the legal expert Nigel Boardman, a non-executive board member of the Department for Business, Energy and Industrial Strategy.

It will look at the development and use of supply chain finance, offered by Greensill, and its associated activities in government, and the role Greensill played in those.

Johnson’s spokesman said there was “significant interest in this matter, so the PM has called for the review to ensure government is completely transparent about such activities, and that the public can see for themselves if good value was secured for taxpayers money”.