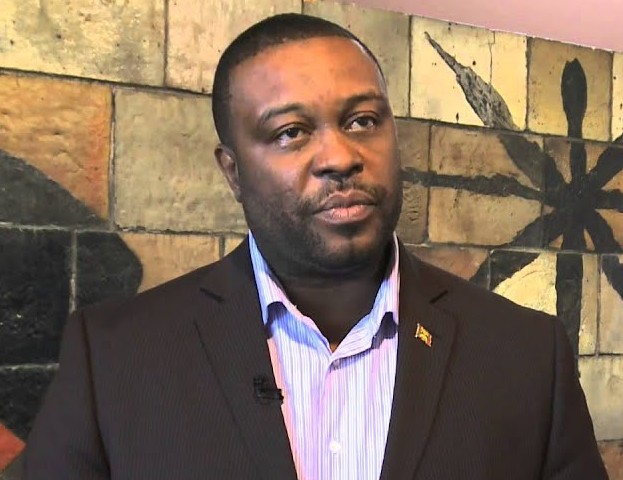 (Now Grenada) – Arley Gill, Chairman of the Grenada National Reparations Committee (GNRC) has recommended that Government rename several streets, schools, and other landmarks as part of the 50th Independence Celebrations in 2024.

“The government of Prime Minister Dr Keith Mitchell will consider a request from the Grenada National Reparations Committee (GNRC) to rename ‘streets and other important areas to accurately reflect our history and heritage’ as part of the nation’s 50th anniversary of independence celebrations in 2024,” said a news release from the Committee.

The request is contained in a letter signed by its chairman Arley Gill, and addressed to Prime Minister Mitchell. “For the most of our history, our streets, hospitals, and schools have honoured and memorialised individuals that contributed very little and, more often than not, nothing to Grenadian life,” the release argues.

“Historical research shows that many of the individuals that we commemorate, and honour were involved in the Transatlantic Slave Trade or were direct beneficiaries of the slave trade,” said Gill, who is a former Minister for Culture.