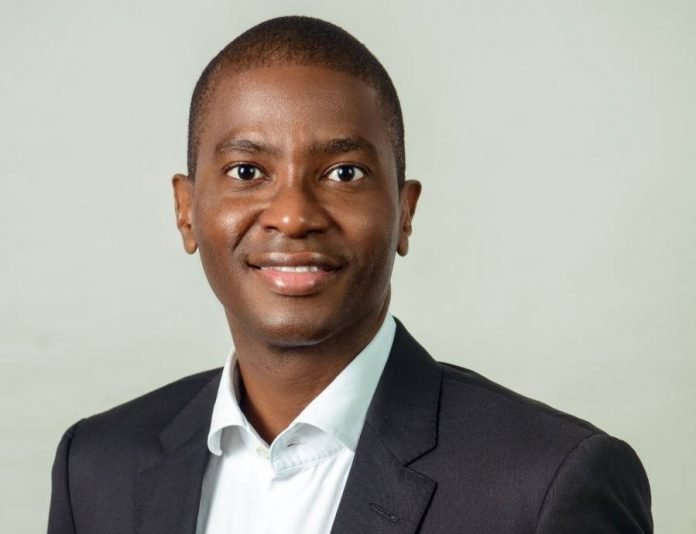 (Now Grenada) – Dickon Mitchell who was elected Political Leader of the National Democratic Congress (NDC) 5 weeks ago will be contesting the St David constituency in the upcoming General Elections, following the resignation of Adrian Thomas who was the candidate for the party in the 2013 and 2018 General Elections.

“As part of the process of beginning the selection of candidates to contest the next general election, the NDC is pleased to announce that the current caretaker for St David has stepped down as the caretaker in light of the expressed interest of the Political Leader to contest the St David Seat,” said a new release from the NDC late Tuesday.

“We thank the prior caretaker and those who have supported him and ask for their sustained support as he continues in the post of Deputy Political Leader of the NDC. We look forward to this new phase of candidate selection in all our constituencies under the stewardship of our new Party Leader,” said the release.

Orlando Romain who was elected as the Public Relations Officer for the NDC at the 31 October convention, said that Thomas will continue to be a part of the party moving forward. “He will continue to serve as the Deputy Political Leader.”