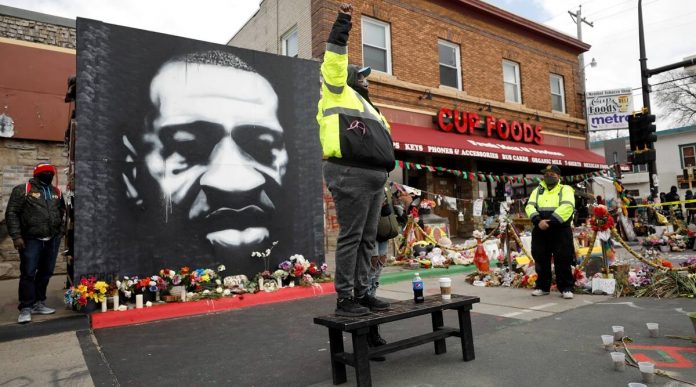 Videos circulated online with Chauvin, who is Caucasian American, with his knee on African American Mr. Floyd’s neck for closer to nine minutes during an arrest.

Floyd was filmed gasping “I can’t breathe” and onlookers were seen screaming at Chauvin to get off Floyd’s neck.

The jury reached its verdict after ten hours of deliberation over two days.