Guyana: 453 Kilos of Cocaine Found Aboard Illegal Plane at Orealla 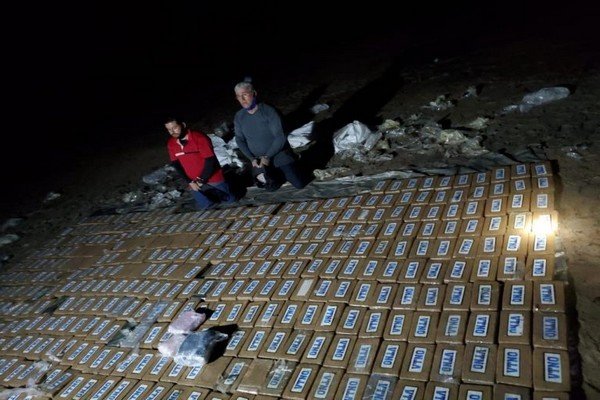 (Demerara Waves) Police say 453 kilogrammes have been found aboard a plane that crash-landed on an earthen trail at Orealla, Upper Corentyne River, police said.

“Two male foreign nationals, suspected to be Brazilians, who were in the vicinity were arrested by the Divisional ranks and an initial search of the aircraft revealed a quantity of suspected cocaine,” the Guyana Police Force said.

Police say a thorough search of the aircraft was conducted and a total of 453 packages containing 453 kilograms of suspected cocaine were found.