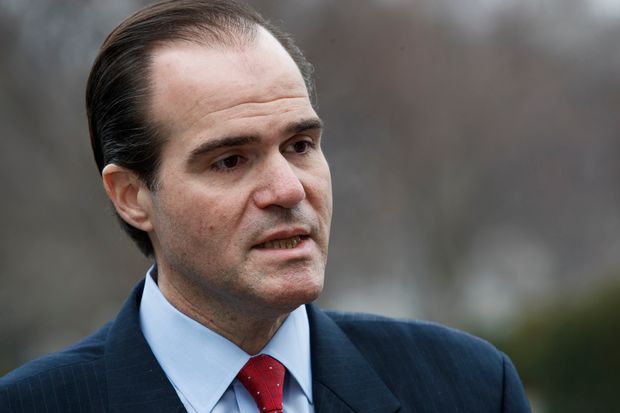 Guyana (Demerara Waves) – The then United States (US) Republican-led administration nominee for the Presidency of the Inter-American Development Bank (IDB), Mauricio Claver-Carone,  who had been unequivocally supported by Guyana, has been removed from office, the hemispheric financial institution announced Monday.

“The Board of Governors of the Inter-American Development Bank (IDB), following the unanimous recommendation by the Board of Executive Directors, has resolved that Mr. Mauricio Claver-Carone will cease to hold the office of President of the Bank, effective on September 26, 2022.,” the bank said in a statement.

Reuters news agency reported that the decision to fire him was made by a majority vote  after an investigation showed the only American president in the bank’s 62-year history had an intimate relationship with a subordinate.

Two days after President Irfaan Ali had been sworn into office on August 2, 2020, he had announced on August 4, 2020 that Guyana was backing the Republican-era nominee, Mr Claver-Carone.

In accordance with the Bank’s Charter, the IDB says its Executive Vice President, Reina Irene Mejía Chacón, will act as President, under the direction of the Board of Executive Directors, until a new President is elected.

An election will be conducted as per the Bank’s Charter and the Regulations for the Election of the President of the Bank.

The bank said the financial group’s faced no disruption. “The IDB Group and its teams continue to operate normally to comply with the IDB’s mission of improving lives in Latin America and the Caribbean,” the bank said.

The Guyana Foreign Ministry in August 2020, in backing Mr Claver-Carone, had hailed his nomination as one that had demonstrated the U.S. commitment to leadership in important regional institutions, and the advancing of prosperity and security in the Western Hemisphere. His leadership of the IDB is expected to strengthen its ability to deliver development impact to the region,” the Guyana Foreign Ministry said in a statement. The Guyana government had added that Mr. Claver-Carone’s experience in senior positions of the United States Treasury Department, the United States National Security Council and as United States  Executive Director of the IMF “augur well for his presidency.”