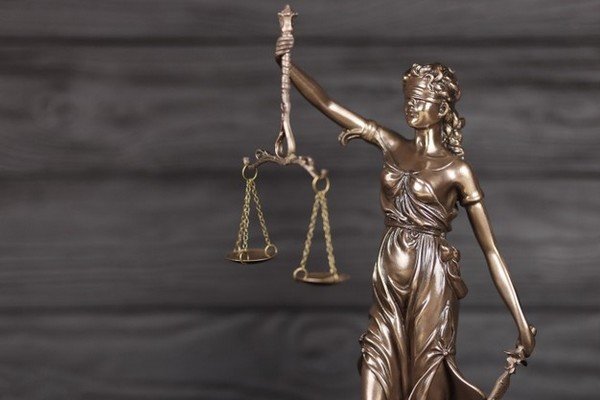 (Demerara Waves) In the wake of concerns by the Guyana Bar Association (GBA), Local Government Minister Nigel Dharamlall Wednesday afternoon withdrew his call for the Chancellor of the Judiciary Yonette Cummings and Justice of Appeal Dawn Gregory to be removed because he thinks their election petition-related judgement and another decision are biased.

When contacted, Mr. Dharamlall said he edited the post to remove the world’s “biased” and “defrocked”.

“While Judges and their decisions are not immune from criticism, it is expected that those in leadership positions, particularly those who are part of the Executive and or exercising executive power, such as the Hon. Minister, ought to be responsible in their comments.

The Hon. Minister’s aforesaid comments are not befitting an office of the executive. In the premises, the said comments ought to be properly and immediately withdrawn,” the GBA said.

The Minister, however, retained the following: “Same two judges who ruled that 33 is not the majority of 65. Luckily, the Caribbean Court of Justice is our apex court.”

Opposition People’s National Congress Reform parliamentarian, Annette Ferguson and the Alliance For Change have all condemned Mr Dharamlall and have demanded that he apologise to the Justices of Appeal.

Attorney General Anil Nandlall also criticised the majority Court of Appeal decision that it had jurisdiction to hear an appeal of a High Court dismissal of an election petition.