Guyana: DPP advises that Lance Corporal be charged with murder of Quindon Bacchus 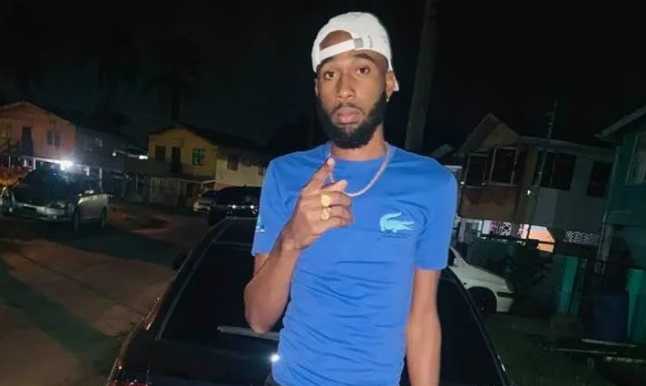 (Stabroek News) The Office of the Director of Public Prosecutions (DPP) today said that it has advised that police Lance Corporal Kristoff DeNobrega be charged with the murder of Quindon Bacchus on June 10.

Charges have also been recommended against two other policemen.

Sergeant Dameion McLennon is also to be charged with attempting to obstruct the course of justice.

The DPP said it received the report and file on the case from the Chairman of the Police Complaints Authority, retired Justice William Ramlal last evening.

The statement was signed by the Director pf Public Prosecutions, Shalimar Ali-Hack.

The recommendations for charges come just days after a protest over Bacchus’s killing descended into looting and saw the police using tear gas and rubber bullets.