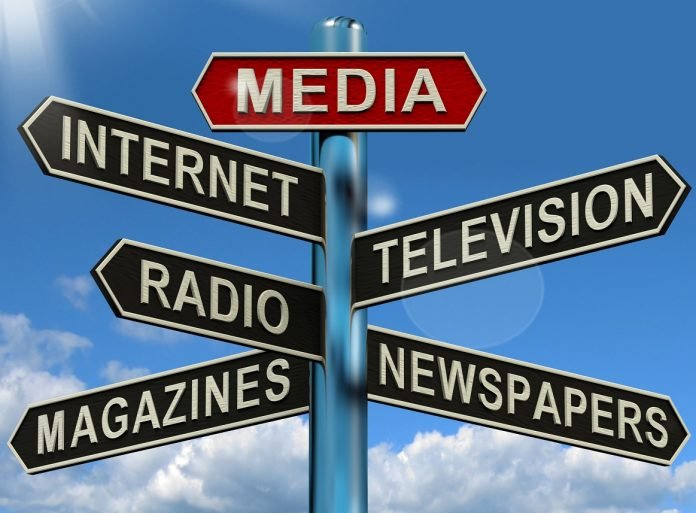 By Denis Chabrol (Demerara Waves) The Guyana government on Thursday signaled strongly that the groundwork was being laid to somehow regulate news and current affairs entities that are operating Online, hours after the Press Association pushed back hard against what it regarded as attempts to stifle media freedom under the guise of responsible and good reporting.

“Chief among the issues emerging as most urgent, is the need for streamlining of social media news and current affairs outlets within a workable framework in the Fourth Estate,” according to a statement issued by Prime Minister Mark Phillips’ office.

Guyana has several Online news media that are operated by journalists and conventional media as well as Social Media influencers. There are also several Facebook-based talk shows that are being operated by government and opposition parliamentarians.

At a two-day conference to mark World Press Freedom Day 2022, President Irfaan Ali and Minister responsible for Public Affairs as well as a number of government-aligned and sympathetic panelists sought to stress what they regard as responsible and good reporting.