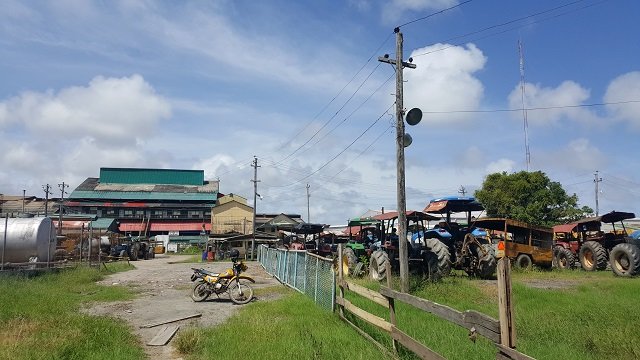 Guyana (Demerara Waves) – The opposition A Partnership for National Unity+Alliance For Change (APNU+AFC) on Wednesday castigated the government for heavy investment in the sugar industry whose projected production is 65,000 tonnes this year, but the governing People’s Progressive Party Civic administration cited last year’s devastating flood as the major reason.

Also, APNU+AFC parliamentarian Vinceroy Jordan said the coalition exited government in 2020 , leaving behind a plan to produce 147,000 tonnes of sugar annually but since then production has declined by 34.7 percent after spending almost GY$30 billion on the state-owned Guyana Sugar Corporation in 2020 and “still failed to reopen on estate. Mr. Jordan labelled the government’s plan to increase packaged sugar production from 34 percent in 2020 to 64 percent of total production.