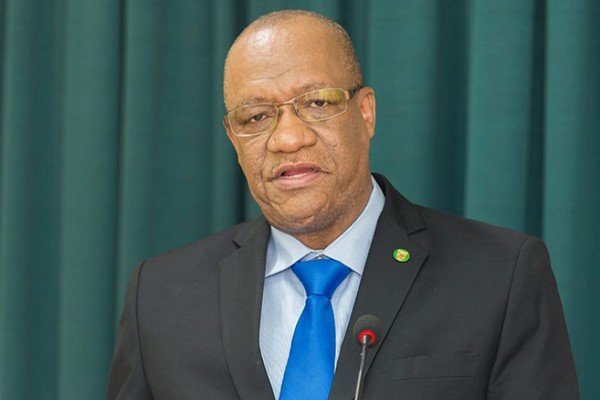 “A full explanation of the vaccine racket is demanded of President Irfaan Ali by the Guyanese people,” Mr. Harmon said in a statement.

Health Minister Dr. Frank Anthony, in response to questions by opposition parliamentarians, named Sheik Ahmed Dalmook Al Maktoum of the UAE as the supplier of the jabs. He, however, brushed off questions about Norwegian Per Morten Hansen who has been convicted for several financial crimes, is wanted by Belgium and is under investigation in Norway for alleged tax fraud. Mr. Hansen has reportedly denied being part of any vaccine trade.

” The PPP was eager to engage with Sheik Al Maktoum and his dubious associates to close deals and hand over billions of dollars of Guyanese taxpayers monies,” Mr. Harmon said.