Guyana – New Public Procurement Commission poised to be sworn in 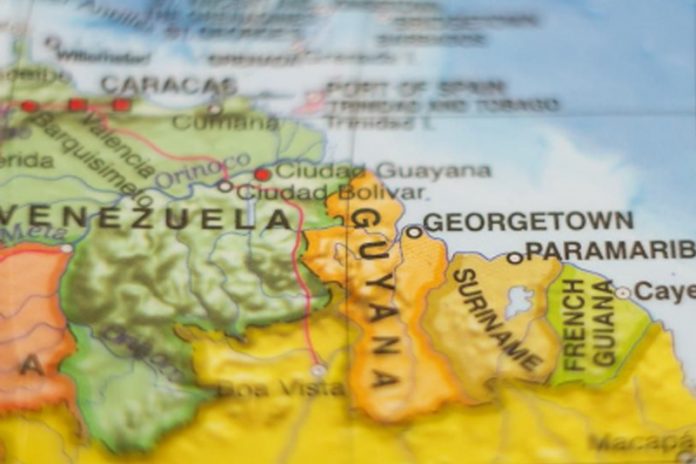 Those approved by the bipartisan Public Accounts Committee as “”suitable candidates” to sit on the PPC are Attorney-at-Law Pauline Chase, Economist Joel Bhagwandin, Rajnarain Singh, Berkeley Wickham and Diana Rajcumar. The nominees secured at least two-thirds support from members of the National Assembly in keeping with Guyana’s Constitution.

Mr. Wickham and Ms Rajcumar have been nominated by the opposition A Partnership for National Unity+Alliance For Change.

PAC Chairman, Jermaine Figueira thanked the inaugural PPC- Carol Corbin, Dr Nankishore Gopaul, Sukrishnalall Pasha, Ivor English and Emily Dodson- and hoped that they would be “given their rightly deserved dues” for their work in setting up the PPC.