Guyana: No salaries for suspended parliamentarians 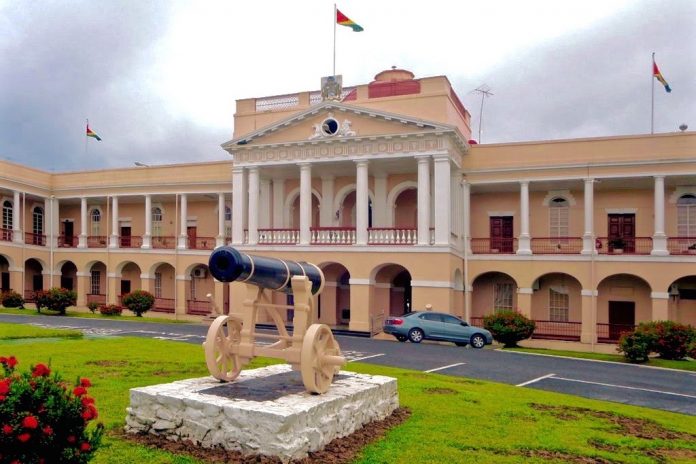 by Denis Chabrol (Demerara Waves) The eight opposition parliamentarians, who were suspended for their alleged participation in a violent ruckus during a sitting of the National Assembly late last December, would not be paid salaries and allowances until their suspensions have been completed.

With no dates set for upcoming sittings of the House, it is not clear how long they would have to await payments as six of them have been suspended for four sittings and two for six sittings.

They had attempted to block the debate and passage of the Natural Resource Fund legislation on December 29, 2021 on the grounds that there was no consultation with the political opposition or civil society. The eight opposition parliamentarians chanted, held placards and blew whistles. A number of them also dragged away the mace from in front of the Speaker and allegedly disconnected audio visual equipment.