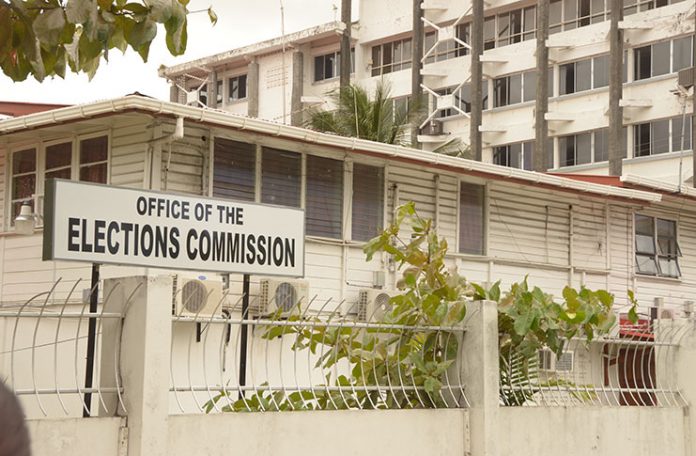 by Denis Chabrol (Demerara Waves) The opposition A Partnership for National Unity+Alliance For Change (APNU+AFC) on Friday asked the High Court to block the Guyana Elections Commission (GECOM) from using the existing voters list for the March 13 Local Government Elections on the grounds that it was extracted from the list for general and regional elections, and does not take consider residency of electors.

“A Declaration that the Guyana Elections Commission’s failure to comply with Sections 12, 13, 14, 20, 22 and 23 of the Local Authorities (Elections) Act Cap 28:03 and the said Act in general, renders the Register of Voters for Local Government Elections, null, void and of no legal effect,” states the court papers seen by Demerara Waves Online News.

The court action was filed by APNU+AFC Chief Scrutineer Carol Smith Joseph, who is also a member of the People’s National Congress Reform (PNCR), the major party in APNU.