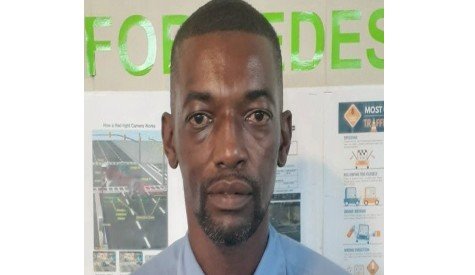 (Trinidad Guardian) A Guyanese man who claims he was “unwittingly turned into a drug mule” when his suitcase was allegedly tampered with during a Caribbean Airlines (CAL) flight to the US, has sued CAL for alleged negligence.

The story was carried in the October 10 edition of the New York Post.

As a result she couldn’t provide further information.